men in black 2" />
Sushi Movie Reviews
one girl. many movies. all reviews, all the time.
citizen kane

i seriously though this movie was going to be so boring. but it was so incredibly good. the origination of "deep focus" the camera angles, lighting, acting, directing, it was all just unbelievably awesome. 2 hours later orson welles became my new hero. 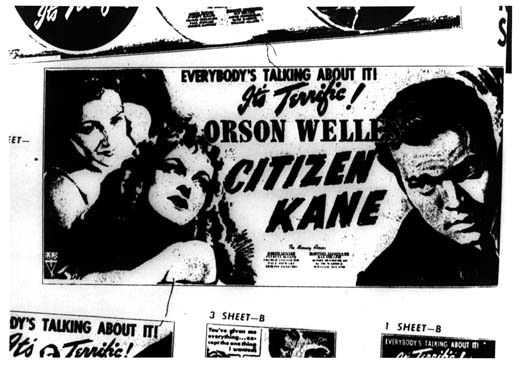